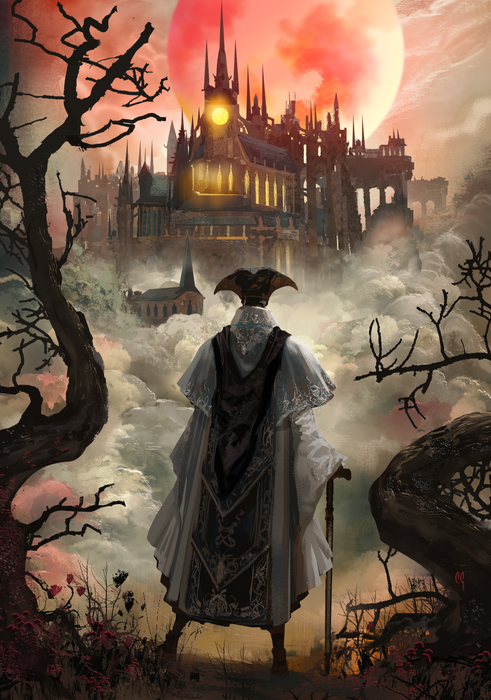 Chaim's path to games could be considered 'open world'. Having first earned a BFA in illustration from SVA in NYC, he spent some time playing music in Brooklyn and Berlin before returning to art. He freelanced for several years as an illustrator and graphic designer, before joining Wooga in 2019 where where he currently works as a full time Game Artist. He brings his range of experience to his work and is passionate about telling great stories aided by solid design.

When Chaim's not playing Mörk Borg, D&D or another new tabletop RPG from Sweden, he's either painting minis, reading comics or trying to 'get good' at another Miyazaki game.